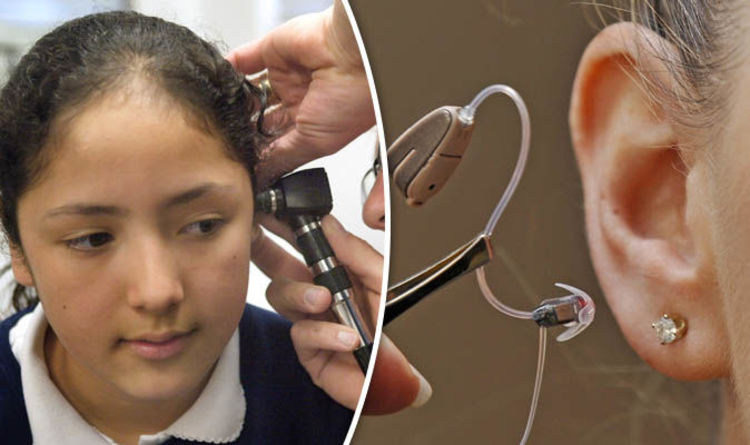 Our ear drums most commonly get a bashing when exposed to high volumes at music concerts and at sporting events – and when operating loud machinery.

Four in ten UK adults unknowingly endanger their hearing on a daily basis and one third don’t take any precautions to protect it when exposed to loud volumes.

But one fifth don’t consider the impact loud noises could be having on their hearing.

The research also revealed a staggering 19 per cent have hearing loss and 21 per cent suffer from tinnitus – a ringing, buzzing or roaring sound in the ears.

Almost half of UK adults regularly jeopardise their hearing by listening to music at a high volume – with 28 per cent admitting they do this on a daily basis.

And one in five could be affecting their hearing because they don’t use hearing protection when working in loud environments.

Fifty-one per cent ‘occasionally’ find they can’t hear what others are saying to them – while 41 per cent said they have to ask people to repeat themselves or speak louder.

Thomas Behrens of Oticon, said: “Noisy environments can be a real struggle for anyone with hearing difficulties.

“Hearing loss does not only affect the ability to hear sound, it also puts a strain on the brain as it tries to interpret meaning in words, organise sounds, orient sound direction and refocus, especially in noisy environments such as restaurants.”

“This can leave people feeling very isolated and alone, and can potentially lead to serious health effects including stress and depression.”