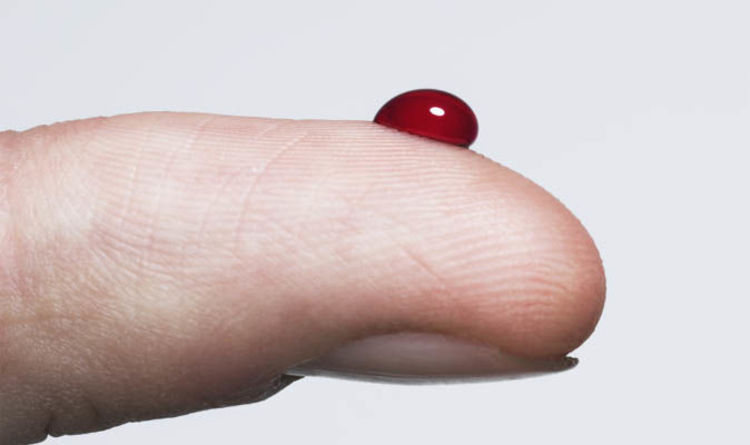 Results obtained in just 20 minutes would save millions of patients from having further tests and will cut costs and hospital time, claim researchers.

A global study of nearly 23,000 people found the blood test accurately ruled out the risk of a heart attack in almost half of all those arriving at hospital emergency departments with chest pains.

Chest pain is a common reason for going to A&E but fewer than one in five patients are having a heart attack. In early studies, the check predicted the risk of heart attack in more than 6,000 patients admitted to hospital in Scotland.

The test measures levels of the protein troponin, released by damaged heart cells in the blood – the higher the level the more likely it is the patient has had or is likely to have a heart attack.

It is currently given to people with chest pain when they arrive at A&E but current guidelines place most patients in the high risk category, which means they need to be admitted for observation and repeated troponin tests.

Researchers have now pinpointed a threshold level of troponin in the blood, below which patients are unlikely to have had a heart attack and are at very low risk of having one in the next 30 days.

Their research analysed nearly 23,000 people at 19 hospitals in Europe, North America and Australasia, who had the test after arriving with chest pains.

Dr Andrew Chapman, a research fellow at Edinburgh University, which led the study, said: “We believe the findings of this worldwide study will provide national and international guideline committees with the evidence they need to recommend the use of troponin testing to rule out heart attacks much earlier in the emergency department.

“This has major potential to improve the safety and efficiency of healthcare delivery, at a time of increasing financial pressures on our NHS.”

The research was published in the Journal of the American Medical Association.