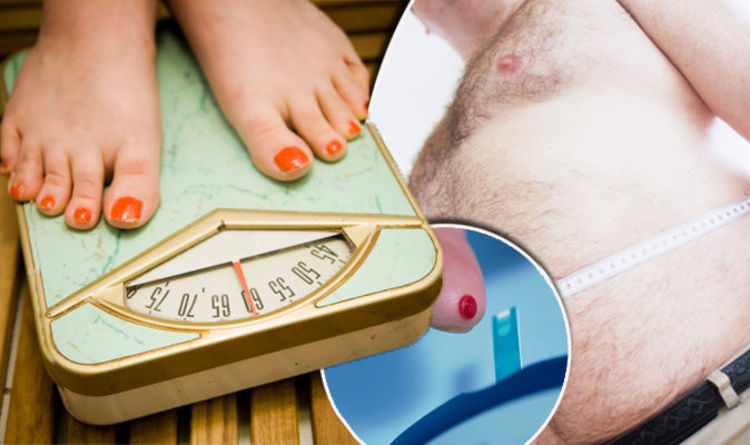 Type 2 diabetes is generally perceived as incurable, but for many patients it can be reversed with sustained weight loss of around 15kg, experts in The BMJ today.

Louise McCombie at the University of Glasgow and colleagues have said some patients and doctors might not realise that type 2 diabetes can be reversed.

The team has called for greater awareness, documentation, and surveillance of remissions to improve health outcomes and reduce healthcare costs.

Type 2 diabetes now affects about 3.2 million people in the UK.

The NHS currently spends almost £1 billion a year – £22 million a day – on antidiabetes drugs, and costs are rising worldwide as diabetes rates and drug prices escalate.

Emily Burns, Head of Research Communications at Diabetes UK, said:  “The ability to put type 2 diabetes into remission could be transformative for millions of people around the World, and evidence is building to suggest that it’s possible.

But many patients still develop complications and life expectancy remains up to six years shorter than in people without diabetes, the authors have said.

In contrast, consistent evidence shows that weight loss is associated with extended life expectancy for people with diabetes.

Achieving remission not only has health benefits, it produces a strong sense of personal achievement and empowerment, removes stigma, and may even reduce insurance premiums.

However, the authors of the study have said remission is rarely recorded.

WHAT IS TYPE 2 DIABETES

For example, a US study found remissions in only 0.14 per cent of 120,000 patients followed for seven  years, while the Scottish Care Information Diabetes database, which includes every patient in Scotland, shows that less than 0.1 per cent of those with type 2 diabetes were coded as being in remission.

They suggest that lack of agreed criteria and guidance over recoding may have led to hesitation in coding remission, but the main reason for the low recording is probably that few patients are attempting or achieving remission.

“It is in everybody’s interest to reclassify people with type 2 diabetes when they become non-diabetic,” say the authors.

They added: “Appropriate coding will make it possible to monitor progress in achieving remission of type 2 diabetes nationally and internationally and to improve predictions of long term health outcomes for patients with a known duration of remission.”