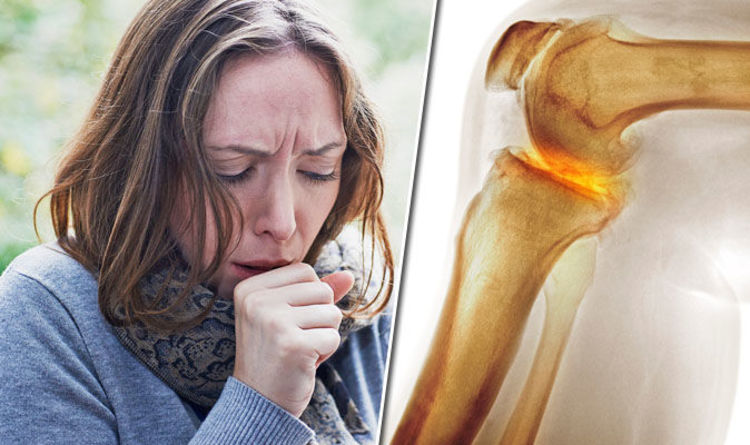 Chronic obstructive pulmonary disease (COPD) – a group of lung conditions that cause difficulty breathing – was linked to inflammation, according to the University of British Columbia and Arthritis Research Canada.

The finding raised concerns that inflammatory conditions – including rheumatoid arthritis – could therefore cause lung conditions.

An effective treatment of the arthritis was needed urgently, the scientists said.

That way, irreversible damage to lungs could be prevented in some COPD patients, they added.

“These findings are novel because it has only recently been recognised that inflammation plays a role in the development of COPD, and clinicians treating people with rheumatoid arthritis are not aware that their patients are at increased risk of developing COPD,” said Diane Lacaille, leader of the research.

“Our results emphasise the need to control inflammation, and in fact to aim for complete eradication of inflammation through effective treatment of rheumatoid arthritis.”

Doctors and rheumatoid arthritis patients should remain vigilant, and watch for early symptoms of the lung conditions, Lacaille added.

Tests could then diagnose COPD early, and effective treatments could begin to improve the chances of a full recovery.

To find the link between the arthritis and COPD, the researchers compared the number of rheumatoid arthritis patients that were hospitalised over COPD, and the number of hospital visits for non-arthritis sufferers.

They compared 50,000 patients from Canada in total.

They found that rheumatoid arthritis patients had a 47 per cent greater risk of being hospitalised by COPD than non-arthritic patients.

Removing outside factors – including smoking – didn’t have an effect on the findings.

Meanwhile, yesterday it was revealed that noisy joints, muscle loss and dry eyes could be signs of rheumatoid arthritis.

About 400,000 people in the UK suffer from the condition.

It’s an autoimmune disease, where the immune system attacks cells that line joints by mistake.

Those most at risk of developing rheumatoid arthritis include women, smokers, and those with a family history of the condition.