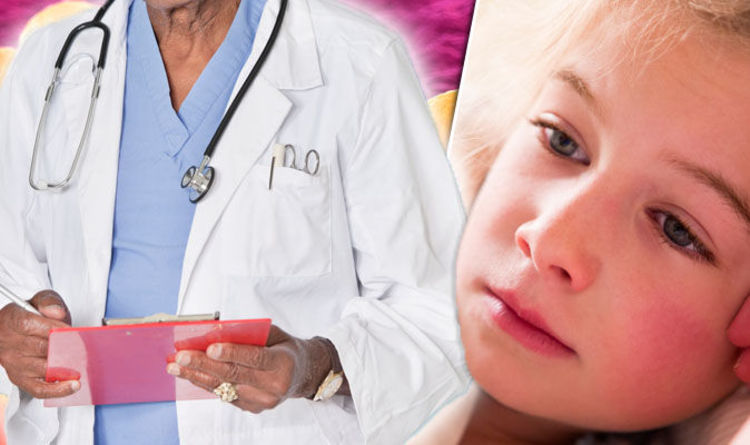 Scarlet fever cases hit 735 in England and Wales during the week to January 28, Public Health England (PHE) has revealed.

That’s the highest number of cases reported in a single week since April 2 2017, where 817 were cases were recorded.

Anyone who’s worried they may be infected with Scarlet fever should see their GP, PHE urged.

The condition can be treated with antibiotics, it added.

“We are strongly urging people with symptoms of Scarlet fever – which include a sore throat, headache and fever, accompanied by a characteristic rash – to consult their GP,” said Dr Theresa Lamagni, from PHE.

“Scarlet fever should be treated with antibiotics to reduce the risk of complications.

“Once children or adults are diagnosed with scarlet fever we strongly advise them to stay at home until at least 24 hours after the start of antibiotic treatment to avoid passing on the infection.”

The rise in Scarlet fever cases came after last week’s 602 reported instances of the bacterial infection.

The North West of England had the most reported cases of Scarlet fever last week, with 146 cases.

The South East of England had 144 cases, while the North East and West Midlands had the fewest reported cases of Scarlet fever, with 41 and 43, respectively.

Scarlet fever, almost known as scarlatina, is a bacterial infection that causes a blotchy red rash.

Symptoms of the bacterial infection also include a sore throat, headaches and swollen glands, according to the NHS.

The condition is more common in young children, although it can affect people of any age.

After infection, symptoms of the infection tend to show up after a week.

Vomiting and fever could be the earliest signs of Scarlet fever.

A rash is the most common sign of infection. It begins on the chest, and spreads to other parts of the body.