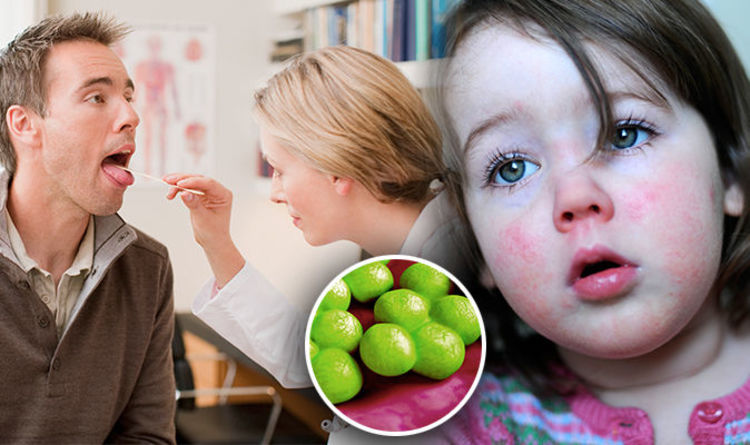 Scarlet fever cases have been on the rise across England

Public Health England figures revealed yesterday that since the beginning of the year, 1,347 cases of Scarlet fever have been reported; 568 more than the same period last year.

In November 2017, Public Health England (PHE) said the recent upsurge in cases was greater than any documented in the last century.

Scarlet fever isn’t usually serious and can be treated with antibiotics.

But what are the symptoms to look out for?

According to the NHS, once you’ve had scarlet fever, you’re unlikely to get it again. And there are three tell-tale signs you have the infection.

Are Victorian diseases coming back?