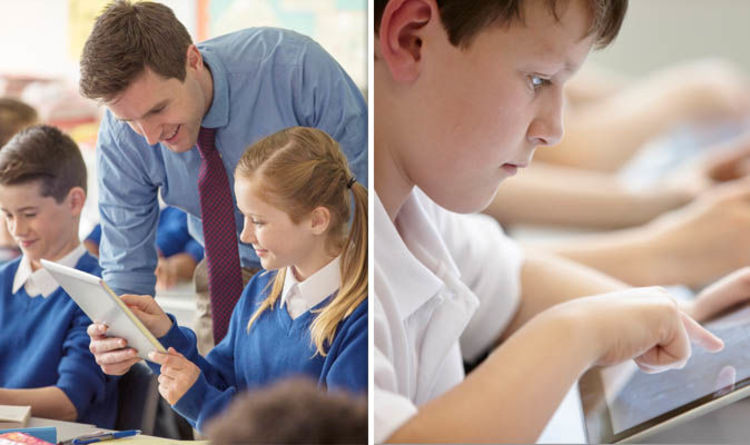 It is also disturbing that increasing numbers of children at nursery and primary school level are being treated at hospital for self-harming.

The study conducted by the charity Barnardo’s is released today ahead of Children’s Mental Health Week. Forty-two per cent of children in this group, known as iGen or Generation Z, have been distressed about their future.

Social media concerns range from cyberbullying to their number of “likes” on Facebook and Instagram. Hospital admissions for self-harm by children aged three to nine has increased by 27 per cent in England for the five years until 2017, according to figures from NHS Digital, with 13 per cent in the year from 2016 alone.

At the same time, teachers say they are struggling to get help for the children who need it.

A separate survey by NAHT, the headteachers’ union, showed 56 per cent who tried to get mental health support for their pupils found it “difficult” and more than one in five failed.

Most cited a lack of NHS services or budget constraints. The Barnardo’s survey, carried out by YouGov, included 640 youngsters aged between 12 and 16 to identify some of the drivers to mental ill health.

It asked children about what made them sad or anxious and discovered their biggest concern – affecting two-thirds of this age group – was stress at school.

They were also worried about their future prospects while a fifth stressed about a boyfriend or girlfriend. Barnardo’s chief executive Javed Khan said that children at school face a range of pressures through adolescence.

He said: “While social media is a worrying issue for some children, our polling shows stress at school is by far their biggest concern and increases as they get older.

“It’s important children have support all the way through their school lives to deal with the different pressures facing them.”

He added: “Barnardo’s believes schools should work in partnership with parents and carers to spot problems early and teachers and professionals should be properly trained and resourced to support children.”

Meanwhile, more than a quarter of the children referred to specialist mental health services were not accepted last year – a total of more than 50,000 pupils, according to the Education Policy Institute.