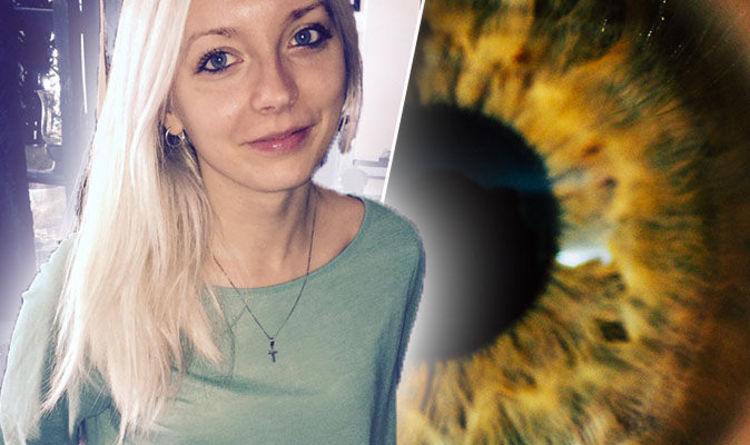 Poor vision and unhealthy eyes affect half of premature children, it’s been revealed.

Eyes continue to grow for about the first 20 years of our lives, so vision problems could continue for many years after birth.

Ieva Bikulica, 30, was born six weeks premature, and was heavily short-sighted. She suffered from an abnormal blood vessel formation in her eye, which caused her eyes to bleed.

But, a three minute-long laser eye treatment “changed her life”.

“In general, children – whether premature or not – who are short sighted at a young age, or from birth, end up with severe short sight as they progress to adults,” said Opetegra Eye Hospital’s Consultant eye surgeon, Alex Shortt.

“On top of this, if a child is born prematurely, eye growth is affected and the eye can end up longer than normal eyes, which also means the child is short sighted.

“Premature babies also often have bleeding in the eye, as Ieva did, as the blood vessels within the eyes have not properly formed.

“These can often be accompanied by haemorrhages in the brain which can cause great disability, but in Ieva’s case, she thankfully escaped without that but the bleeding in her eye led to scar tissue in the eyes at the time of birth.”

But, a three-minute laser eye treatment cured her strong, -6/-6.5 prescription.

The ‘SMILE’ treatment was provided through keyhole surgery, and there’s no period of blurry vision after the procedure.

Bikulica added: “I felt almost blind really, I just could not do anything without glasses.

“I was worried I would shake during the procedure, but within minutes it was done, I could not feel a thing, and opened my eyes to be able to see the numbers on the wall clock – for the first time in my whole life.”

Any sight loss should be checked by an optometrist, according to the NHS.

See a doctor if you struggle to judge the depth of steps or curbs, or if straight lines look wobbly.