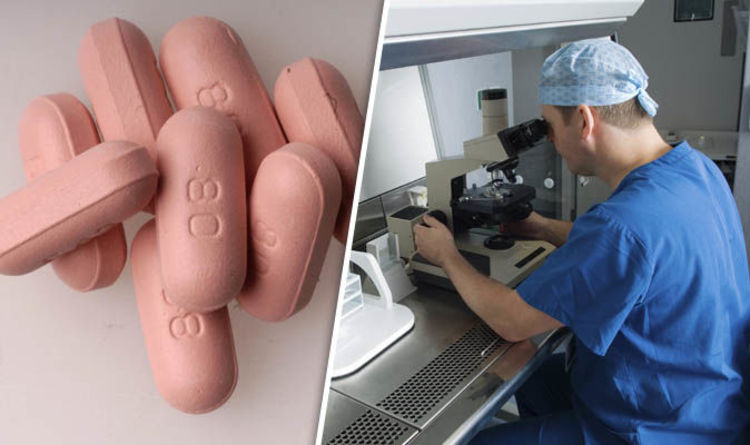 The research said that for most the drugs only slightly reduce the risk of heart attack or stroke.

Dr John Abramson, a specialist in healthcare policy at Harvard Medical School, reviewed a study originally published in the Journal of the American Medical Association.

He also reported that at least one in 21 statin users suffers muscle damage and one in 204 developed diabetes which, along with muscle pain, has been linked to the controversial cholesterol-lowering drugs aimed at preventing heart disease.

The review of the data adds more fuel to a fierce debate surrounding widespread use of statins which has divided medical opinion.

Some experts say the research confirms that the potential benefits are too small to outweigh the risk of side effects in many patients.

However, others insist there is evidence the drugs are safe, effective and should be used widely.

Dr Abramson said: “For people with low risk of heart disease or stroke there is no net health benefit to taking a statin.

He added: “For those patients at low risk, who account for at least two thirds of those who take statins, there is a small statistically significant reduction in the risk of heart disease or stroke, but it may not be clinically significant and this study shows there is no increase in lifespan.”

His recommendation was a healthy lifestyle.

Statins are the most commonly prescribed drug in the UK and routinely given to up to 12 million patients, around one in four adults.

Most have a 20 per cent or less chance of having a heart attack or stroke over the next decade.

Other studies have shown up to six in 10 suffer side effects from statins, which have also been linked to an increased risk of impotence, muscle pains, mental impairment, fatigue and diabetes.

The new research assessed results of 22 of the leading trials into the drugs, all but one of which were sponsored by drug companies.

Access to the original “raw” trial data is prohibited due to commercial confidence.

Sir Richard Thompson, past president of the Royal College of Physicians, called for an independent review of statins, insisting “the final decision on their use should be made by people with no financial or scientific conflict”.

A spokesman for government drug regulator the Medicines and Healthcare products Regulatory Agency, said: “The benefits of statins are well established and considered to outweigh the risk of side-effects in the majority of patients.”