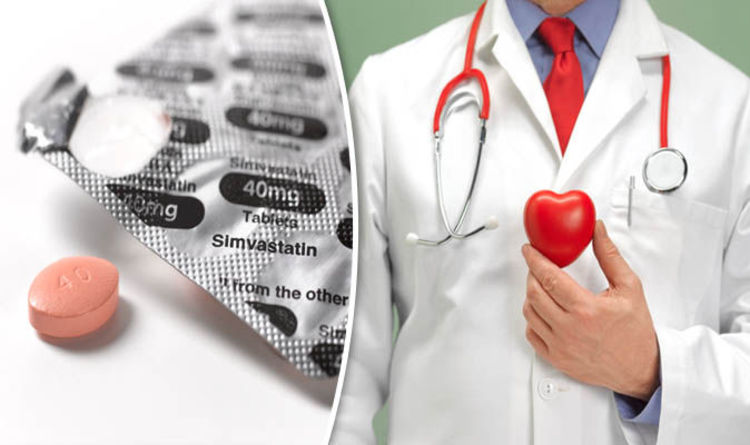 A 20-year review by scientists showed taking the pills each day reduced the chance of dying by as much as 28 per cent.

Painstaking research offers the clearest evidence yet that the drugs taken by six million Britons “significantly reduce” the chance of heading to an early grave.

Findings suggest that the once-a-day tablets should now be prescribed more widely, especially to those with high so-called “bad cholesterol” but otherwise healthy hearts.

Study leader Professor Kausik Ray, from Imperial College, London, said: “For the first time we show that statins reduce the risk of death in this specific group of people who appear largely healthy except for very high low density lipoprotein [LDL] levels. This legitimises current guidelines which recommend treating this population with statins.”

The study is the latest to show statins are the most effective way of getting a grip on cholesterol, even though the cheap and commonly prescribed pills remain mired in controversy.

In the study, researchers at Imperial College and the University of Glasgow focused on 2,560 men with LDL above 190 mg/dL and no established heart disease.

Mortality rates over two decades showed 40mg daily of pravastatin, a weak type of statin, reduced deaths from heart disease by more than a quarter.

Cholesterol is a waxy substance made by the liver but also found in some foods. It is crucial to ensure cells in the body function properly but too much in the blood can increase the risk of artery blockages. Experts said the findings suggested the approach of “watching and waiting” for younger patients with high levels of LDL was wrong because even those with slightly elevated cholesterol are at higher long-term risk of heart disease.

Professor Sir Nilesh Samani, Medical Director of the British Heart Foundation, said: “This research further demonstrates the benefits of statins for people who have high levels of cholesterol in their blood.” However, consultant cardiologist Dr Aseem Malhotra said the findings should be taken “with a huge pinch of salt”.

e added: “For the overwhelming majority of people LDL cholesterol lowering by drugs has no benefit and comes with significant quality of life interfering side effects. It’s also instructive to note that in those aged over 60 LDL cholesterol is not associated with heart disease and the higher the LDL the less likely you are to die.”

The study’s findings were published yesterday in the journal Circulation.