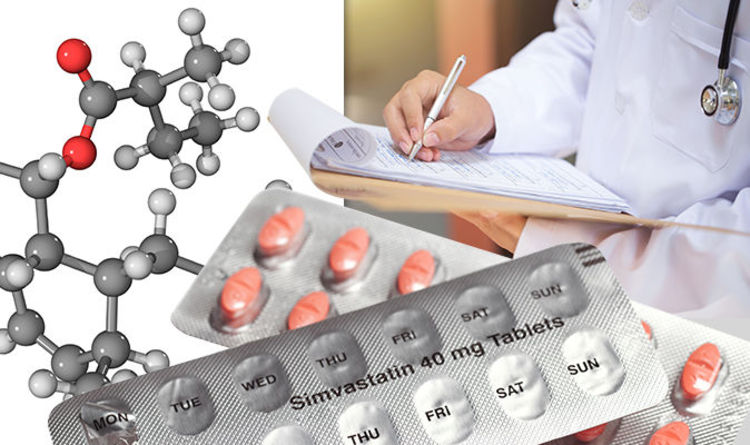 Cardiologist Aseem Malhotra told a conference that doctors were unwittingly practising “unethical medicine” by prescribing statins which he said offered little or no benefit to patients at low risk of heart disease.

He also claimed patients were not being told the true benefits and harms of the cholesterol lowering drug.

His comments have fuelled the debate surrounding the group of medicines, the most widely prescribed treatment in the UK given to up to 12 million patients, or around one in four adults.

Use of the drugs fiercely divides medical opinion with proponents arguing the benefits in reducing the risk of heart attacks and stroke far outweigh the risk of side effects which include severe muscle pain, impotence, cataracts, mental impairment, diabetes, fatigue and liver dysfunction.

Speaking at the British Association for Cardiovascular Prevention and Rehabilitation event in London on Thursday Dr Malhotra, a consultant cardiologist and bestselling author of The Pioppi Diet, said: “We have a healthcare system failure and epidemic of misinformed doctors and misled patients.

“Patients are guinea pigs and they don’t even know it.”

He added: “Side effects of these drugs have not been properly and independently investigated and doctors are making clinical decisions on incomplete information.”

Dr Malhotra highlighted research which showed patients treated with statins at low risk of heart disease do not reduce their risk of premature death.

He also pointed to studies questioning the link between high cholesterol and heart disease showing some forms of saturated fat are protective for the heart.

Dr Malhotra said data on the benefits of statins was questionable as most of it has been sponsored by drug companies.

He said: “The widespread prescription of these drugs is turning out to be one of the biggest scandals in the history of medicine.

This needs further investigation and patients need to be told the truth.” A spokesman for the Government’s drug regulator the Medicines and Healthcare Products Regulatory Agency, said: “The benefits of statins are well established and considered to outweigh the risk of side effects in the majority of patients.”

However earlier this year medical journal The Lancet published research saying that side effects of muscle pain and weakness were not a result of statins but negative beliefs in patients about the medication.

The paper’s lead author, Professor Peter Sever, said that the muscle pains were not likely to be directly linked to the drug.

He invited critics to review his research, saying: “I invite any doctor to bring an unbiased scientist to my department at Imperial College to analyse the data and if they find any evidence of flawed interpretation or bias I will resign my position as chair at Imperial College.”

However, the former deputy chairman of the British Medical Association questioned claims there were no side effects, saying the drugs had left him with muscle pains so severe he needed MRI scans.

Dr Kailash Chand, a 68-year-old GP from Tameside, Greater Manchester, said: “When I went on these drugs I suffered terrible muscle twitching and such muscle pain it was crippling and I had to have MRI and CT scans. “When I came off the drugs the pain totally disappeared. I didn’t imagine it. I have no axe to grind.