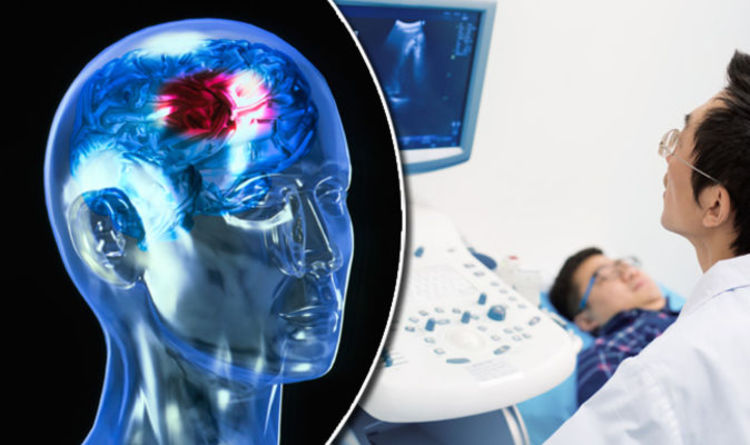 Scientists have discovered that a significant proportion of stroke survivors could have underlying cancer.

Research revealed that many people who overcome a stroke were diagnosed with cancer shortly after.

They found that rates of cancer in stroke survivors was almost twice that of the general population.

The findings, to be presented to the European Society for Medical Oncology, showed that bowel, lung and prostate were the most frequent types.

“Post-mortem studies have suggested that cancer can develop after a stroke, but the magnitude of this association has not been described,” said Dr Jacobo Rogado, a lead study author.

“We conducted a study that would allow us to establish whether this association actually exists and which factors may predict risk.”

They discovered that within 18 months of stroke diagnosis, 7.6 per cent of stroke survivors were diagnosed with cancer.

This was higher than the 4.5 per cent expected in the general population.

“We found that the incidence of cancer in stroke survivors was almost twice that of the general population,” said Rogado.

“When cancer was diagnosed it was usually at an advanced stage, and the diagnosis was made within six months after a stroke.

“This indicates that the cancer was already present when the stroke occurred but there were no symptoms.”

Indeed, 45 per cent of the cancer cases were diagnosed within six months after a stroke.

Additionally, almost two-thirds of the patients who developed cancer were found with metastatic – where cancer spreads to new areas of the body – or locally advanced disease.

“Stroke survivors should be followed clinically for the development of cancer in the 18 months after the diagnosis of stroke,” said Rogado.

“This applies particularly to older patients who had cancer previously, or who have high fibrinogen or low levels of haemoglobin.”

Further research is needed before the association between stroke and cancer can be confirmed.