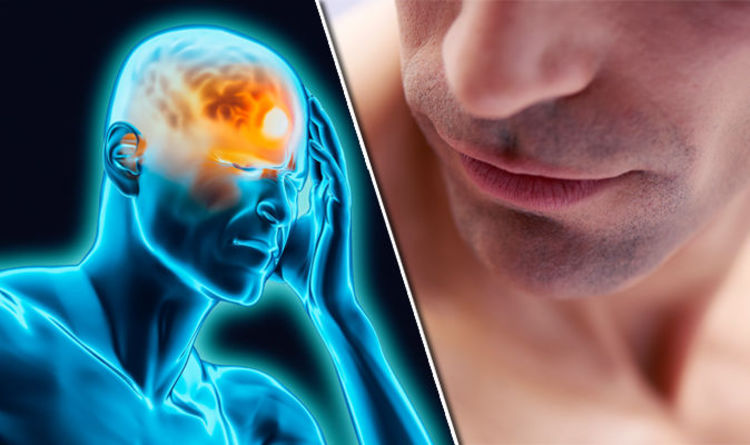 Headaches that feel severe are usually migraines, and while annoying, they are usually don’t cause serious problems.

However, a new study has linked them to an early sign of arthritis in the jaw.

Researchers at the University of São Paulo in Brazil have found that suffering from chronic migraines could indicate a painful jaw condition.

It is estimated a third of the adult population could suffer from TMD to some degree.

The disorder triggers symptoms including joint pain, reduced jaw movement, clicking or popping of the joint, and also muscle pain and fatigue, extending as far as the neck.

Scientists now believe the disorder could increase the severity and frequency of migraine attacks.

“Our study shows that patients with chronic migraine, meaning attacks occurring on more than 15 days per month, are three times as likely to report more severe symptoms of TMD than patients with episodic migraine,” said Lidiane Florencio, a researcher from the University of São Paulo in Brazil.

This is the first time a link between TMD and chronic migraines has been established.

Chronic migraines are defined as happening at least every other day over a three-month period.

This is in contrast to episodic migraines, which occur fewer than 15 times monthly.

For 75 per cent of sufferers, according to the University of Maryland, treatment for TMD provides relief, however other people can experience serious complications.

These include long-term teeth clenching or grinding, injury, infection, or connective tissue disease.

According to the University of Maryland this may in rare cases lead to degenerative joint disease or arthritis.

Additionally, having arthritis in the first place can raise risk of TMD.

Having a steroid injection into the joint jaw can help reduce pain and swelling in the joint or the surrounding soft tissue, say the NHS.