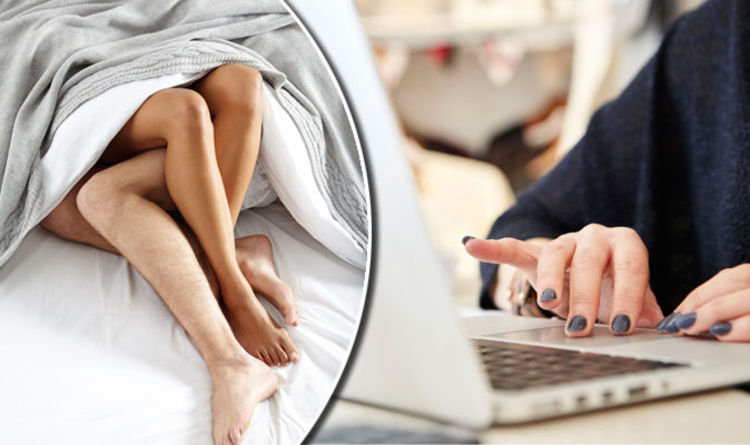 The morning after pill has been the subject of much debate in recent months.

In June, Superdrug began offering a generic emergency contraceptive pill for £13.49 – around half the price of many branded options – after calls from campaign groups for retailers to make it affordable.

More recently, Boots came under fire for telling the British Pregnancy Advisory Service (BPAS) it didn’t want to cut the cost of its morning after pills for fear of ”incentivising inappropriate use”.

However, now an online pharmacy is offering an advanced supply for just £4.99 per pack.

Chemist-4-U have announced they are to reduce prices of their morning after pill, which will bring them in line with retail prices in France.

Women will be able to keep an emergency supply – of up to three packs within a six month period – in their cupboard until needed, after completing an online medical questionnaire.

Shamir Patel, director and pharmacist of the online pharmacy, said he “firmly believes” that emergency contraception should be available with as low a mark-up as possible.

He said: “We believe healthcare should be affordable, and the morning after pill is not an expensive product to produce. It is our belief that a reasonable price point for online is £4.99 with £1.99 postage.

“However our belief is, an advanced supply from us avoids the panic in the unlikely event of barrier method failure. We advise all patients that EHC should not be used as a regular contraceptive method.”

To avoid the system being abused, Chemist-4-U.com have ensured checks are in place to stop the same person purchasing more than three packs in a six month period.

A spokesperson for BPAS said: “We see women at our clinics who are facing an unplanned pregnancy because they were unable to afford emergency contraception when they needed it.

“We have also heard from women who have gone through immense difficulty, skipped meals or had to borrow money from family members, in order to pay the historically high price-tag for emergency contraception.

“Pharmacies are doing the right thing for women and their wellbeing by reducing the price, and we absolutely commend their commitment.”

Boots has also recently announced it is reducing the cost of its generic, less expensive emergency contraceptive from £26 to £15.99.

The morning after pill is also available for free from a GP surgery that provides contraception, a contraception clinic, a sexual health clinic, some genitourinary medicine clinics, some young people’s clinics, most pharmacies, some NHS walk-in centres and some accident and emergency departments.