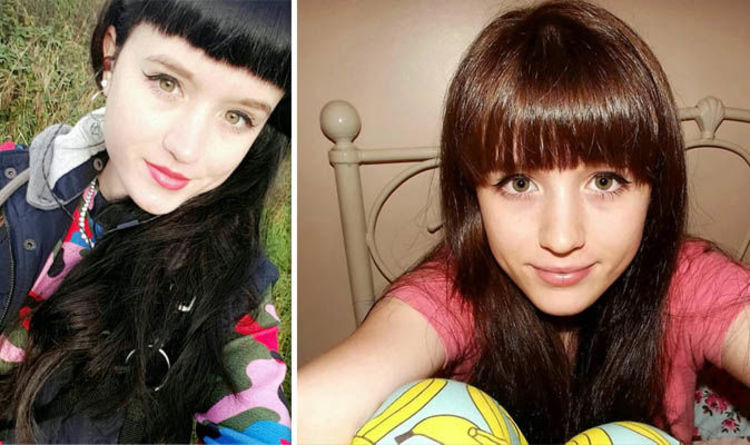 Bethany Shipsey, 21, was left in an overcrowded corridor before being seen by a junior doctor dealing with a drug he had “never seen before”.

An inquest heard she swallowed pills she had bought online from Ukraine before texting “I have just overdosed on DNP” to a friend.

Ms Shipsey, who was on home leave from a psychiatric ward, was rushed to Worcestershire Royal Hospital after the overdose on February 15 last year.

Emergency junior doctor Alireza Niroumand admitted he should have referred her to critical care hours earlier, but the department was full and he had been “too busy”.

Ms Shipsey, of Worcester, eventually died on a trolley after been moved three times in 20 minutes.

Outside Worcester Coroner’s Court, her parents Doug, 52, and Carole, 57, said the Government was “complicit” in their daughter’s death.

Mr Shipsey said: “In addition to the serious failings of the Worcestershire Royal Hospital, Beth’s life was brutally cut short by the effects of the deadly industrial toxic substance DNP, which was illegally sold as a so-called diet pill.

“Beth was unlucky enough to be taken to an inadequate A&E department which was overcrowded, overwhelmed and understaffed – literally a First World hospital in Third World circumstances.

“We would like to meet Theresa May to hear exactly how and when she says all this will come to a stop in our hospitals and also [when] DNP will have proper and effective controls put in place.”

Recording a conclusion of suicide, coroner Geraint Williams said: “It might be right to say that there are failings, minor failings and serious failings, but these do not amount to gross failings.”

He said he would write to the Secretary of State requesting the “sale and purchase” of DNP is banned.