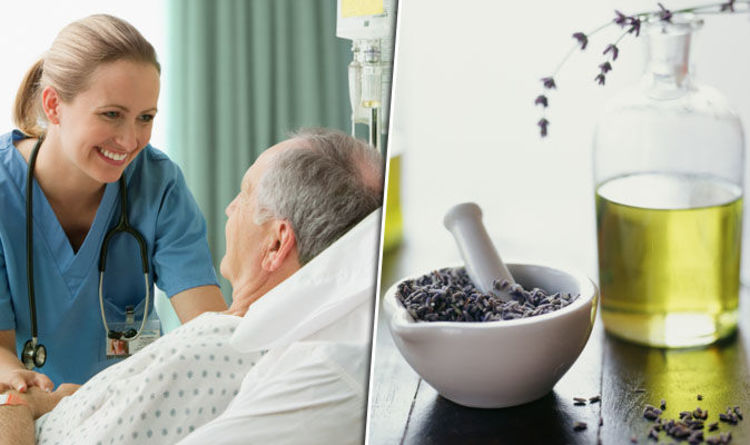 Lavender aromatherapy was a cheap and simple way to reduce the symptoms of anxiety, researchers have claimed.

Symptoms of anxiety include feeling restless, having trouble concentrating and feeling dizzy.

Lavender could be given to hospital patients to help improve their infection-fighting capability, and to reduce hospital duration times, they added.

“Pre-operative anxiety is associated with increased use of narcotics and anaesthetics, prolonged duration of hospitalisation, and reduced ability to fight infection and comprehend information about surgery,” said the senior author of the research, Ashutosh Kacker.

“Given the simplicity, safety, and cost-effectiveness of aromatherapy, healthcare providers should consider its use for managing this common problem.”

Current treatments to easy anxiety in pre-surgery patients, including sedatives, often lead to unwanted side effects. They include restlessness and confusion.

Lavender is known for its sedative and relaxing effects, according to researchers.

Aromatherapy could be used a complementary medicine to offer a simple, and low-risk way of reducing anxiety, they added.

The study compared anxiety levels in 100 patients that were admitted to a New York hospital from January 2015 to August 2015.

Half of the patients received lavender aromatherapy, and half received standard nursing care.

The patients reported their anxiety levels on a scale of one to 10.

Those receiving the lavender treatment had significantly less anxiety than those with standard care, it was reported.

Anxiety affects around five people in every 100 people. There’s more than 244,000 new cases of anxiety, depression or work-related stress diagnosed in the UK every year – that’s about one every two minutes.