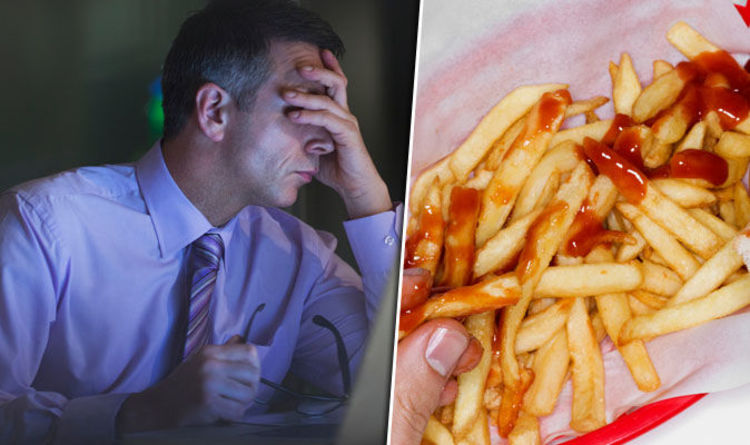 Stress could be just as unhealthy as eating a really bad diet, according to researchers from the Brigham Young University, Utah.

Tests in female mice revealed digestive micro-organisms in the gut can change when they’re stressed, so it appeared the mice had eaten a high-fat diet.

The findings suggest stress is more than simply psychological, and could have a physical impact on individuals, the researchers said.

It could also be the reason why females have higher rates of depression and anxiety, they added.

“Stress can be harmful in a lot of ways, but this research is novel in that it ties stress to female-specific changes in the gut microbial,” said author of the research, Laura Bridgewater.

“We sometimes think of stress as a purely psychological phenomenon, but it causes distinct physical changes.”

The researchers analysed a large group of eight-week old mice to find the link between stress and metabolic health.

After a 16-week period, all of the mice were exposed to mild stress for 18 consecutive days.

The high-fat male mice were also less active than females when stressed.

But, it was only in female mice that stress caused the gut bacteria to change composition, mirroring a high-fat diet.

The findings could have big implications for humans and society, Bridgewater said.

“In society, women tend to have higher rates of depression and anxiety, which are linked to stress,” she said.

“This study suggests that a possible source of the gender discrepancy may be the different ways gut microbiota responds to stress in males and females.”

Psychologists quashed the idea that stress could boost a person’s ability to detect danger.