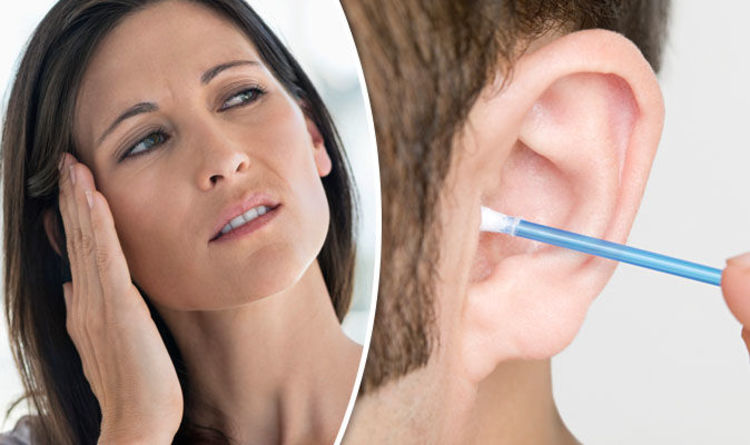 Earwax is naturally pushed out of the ear, and patients shouldn’t ever stick things in their ears to clear it out, warns the American Academy of Otolaryngology (AAO).

The motion of the jaw moving up and down as we chew pushes out old earwax.

It’s then washed away when showering, or flakes off and blown away by wind.

But, patients seem to think that earwax is bad, and should be cleared out, said the AAO.

“Ear health starts with [patients], and there are many things they should do as well as many things that they should stop doing immediately to prevent damage to their ears,” said AAO guideline chair, Dr Seth Schwartz.

“There is an inclination for people to want to clean their ears because they believe earwax is an indication of uncleanliness. This misinformation leads to unsafe ear health habits.

“Patients often think that they are preventing earwax from building up by cleaning out their ears with cotton swabs, paper clips, ear candles, or any number of unimaginable things that people put in their ears.

“The problem is that this effort to eliminate earwax is only creating further issues because the earwax is just getting pushed down and impacted further into the ear canal.”

Pushing earwax further down the ear canal can cause ear pain, itching, ringing in the ear, hearing loss and a feeling of fullness deep in the ear.

Never put anything smaller than an elbow in your ear, AAO said.

If you’re concerned about a build-up of earwax, you should see a GP, the organisation recommended.

Alternatively, the NHS said eardrops can be bought from a pharmacy to soften earwax, so it falls out naturally.

Earwax build-ups could be caused by having narrow, or hairy ear canals, the NHS said.

Elderly patients were more at risk, as earwax becomes drier with age.