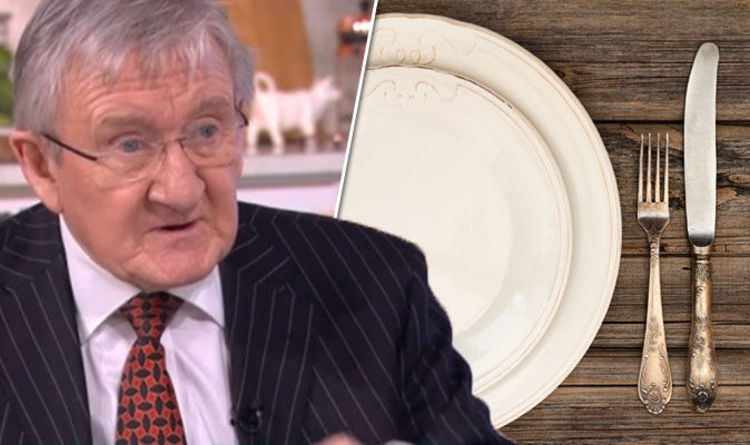 It takes about 20 minutes for the food to go down, and you won’t know if you’re full or not immediately after eating, he said.

Slow eaters tend to be healthier and have a healthier lifestyle, according to researchers.

Avoiding snacks within two hours of bedtime, and cutting back on after-dinner snacks will also help you to lose weight.

“It’s not an instant thing – it’s a feedback thing as the food goes down.

Almost 60,000 people were analysed in the study. They were all asked whether they eat fast or slow.

Compared to those that ate their meals very quickly, people who ate at a regular speed were 29 per cent less likely to be obese, the scientists revealed.

Those who ate slowly were 42 per cent less likely to be obese.

Eating quickly has been linked to impaired glucose intolerance and insulin resistance.

It may take fast eaters longer to feel full, the researchers suggested.

“Changes in eating habits can affect obesity, BMI, and waist circumference,” they added.

“Interventions aimed at reducing eating speed may be effective in preventing obesity and lowering the associated health risks.”