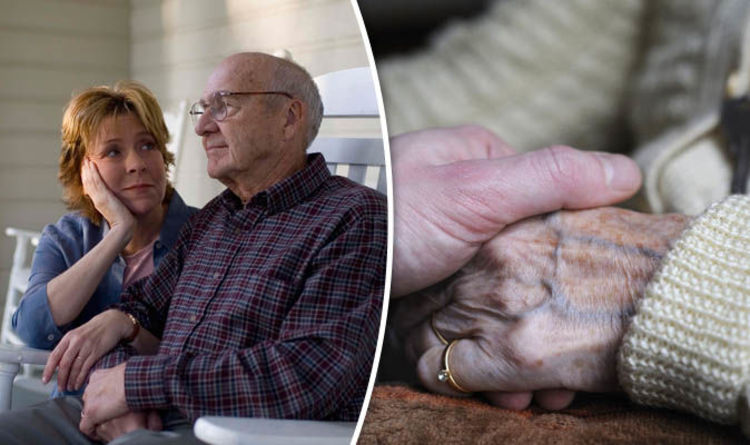 Experts believe delays in processing the written word could be a red flag before other symptoms start to show.

If an early warning test was used, patients could be offered drugs to prolong their mental function.

Scientists at Birmingham University found reading was abnormal in patients who went on to develop Alzheimer’s, a form of dementia.

Researcher Dr Katrien Segaert said: “What we found in our study is that this brain response is aberrant in individuals who will go on in the future to develop Alzheimer’s but intact in patients who remained stable.

“Our findings were unexpected as language is usually affected by Alzheimer’s in much later stages of the onset of the disease.”

It showed how quickly they processed words on a computer screen – it normally takes a quarter of a second for the brain to process a word.

Dr Segaert added: “Verification could lead the way to early intervention and the development of a new low cost and non-invasive test.

“EEG could be used as part of a routine medical evaluation when a patient first presents to their GP with concern over memory issues.”

There is no no cure.

Dr Rosa Sancho, at Alzheimer’s Research UK, said: “Being able to spot those most at risk could be important for providing an early diagnosis.”

This latest research was published in NeuroImage Clinical.