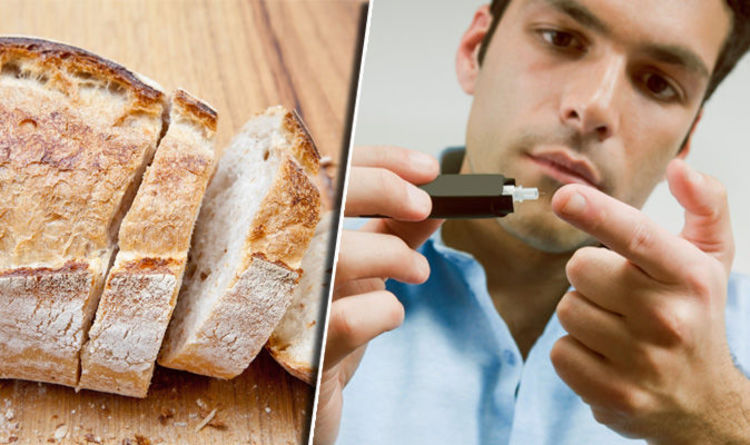 Type 2 diabetes is a lifelong condition where your blood glucose level is too high because the body doesn’t make enough of a hormone called insulin.

Unlike type 1 diabetes which is triggered by an autoimmune reaction, lifestyle factors – such as diet and being overweight – are often the reason people are diagnosed with type 2.

However, experts earlier this month suggested that it is possible to reverse the condition.

This is defined by diabetes.co.uk as a significant long-term improvement in insulin sensitivity.

Recent research published in the British Medical Journal revealed that losing a certain amount of weight could ‘cure’ type 2 diabetes.

Sustained weight loss of around 15kg was found to lead to total remission, according to scientists at the University of Glasgow.

Shedding pounds was also associated with an extended life expectancy in people with diabetes, and those who have reversed their condition also generally feel less tired.

The researchers said many people were unaware they could reverse the disease.

Emily Burns, Head of Research Communications at Diabetes UK, said:  “The ability to put type 2 diabetes into remission could be transformative for millions of people around the world, and evidence is building to suggest that it’s possible.

According to diabetes.co.uk, four key ways to reverse the condition include:

It is often not recorded when type 2 diabetes sufferers reverse their condition.

The Scottish Care Information Diabetes database – which includes every patient in Scotland – showed that less than 0.1 per cent of those with the condition were coded as being in remission.

They believe this is probably because few patients are attempting or achieving remission.

“It is in everybody’s interest to reclassify people with type 2 diabetes when they become non-diabetic,” said the authors.

Not trying to reverse type 2 diabetes can lead to long-term complications, including increased risk of heart disease.

Additionally, sufferers tend to live up to six years less than people without diabetes.

The NHS currently spends an estimated £1 billion a year, or £22 million a day – on antidiabetes drugs – and costs are rising globally as diabetes rates and drug prices increase.