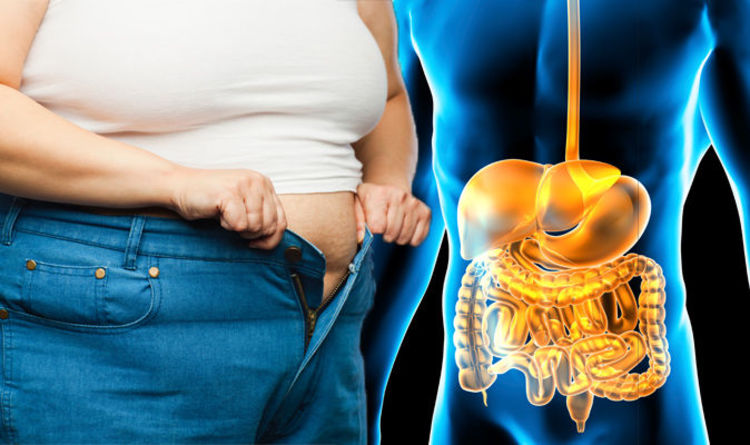 A new device which offers non-surgical treatment to tackle type 2 diabetes and obesity has been hailed as being ‘highly effective’.

A study has shown that an implanted Endobarrier device can improve diabetes control.

Experts said it can also help weight loss in those who remain overweight and struggle to control their diabetes.

The device works like a gastric bypass surgery by preventing food from coming into contact with the first part of the small intestine, but without painful invasive surgery.

A 60cm long tube-like liner or sleeve coats the inside of the small intestine, allowing food to pass through but not to be absorbed, and is removed after a year.

Dr Emily Burns, head of research communications at Diabetes UK, said: “Type 2 diabetes can lead to devastating complications such as blindness, amputations and stroke, so it’s essential people with the condition receive the very best care, and are given the support they need to manage their condition well.

“The results of this trial are promising, but long-term, large-scale studies are still needed to understand the true impact of using EndoBarrier to manage type 2 diabetes.”

The results of the study are due to be presented at this year’s European Association for the Study of Diabetes (EASD) Annual Meeting in Lisbon, Portugal, which starts this week.

Dr Robert Ryder City Hospital, in Birmingham, investigated whether this new therapy could work across the whole NHS.

It could be done by creating a small NHS Endobarrier service for people having difficulties managing their type 2 diabetes and obesity.

HOW MUCH WEIGHT YOU SHOULD LOSE TO CURE TYPE 2 DIABETES

A small service was set up in October 2014 to help the hardest to treat cases.

Of the 65 adults accepted for treatment, 50 have already had an Endobarrier implanted.

The results in the study look at the first 31 patients, aged between between 28 and 62, to have their device removed after up to a year.

These patients had lived with type 2 diabetes for an average of 13 years, 17 of them were taking insulin.

While the device was implanted, all participants were regularly encouraged to change their behaviour such as diet, exercise and lifestyle.

The group had lost an average of 15kg each and saw improved blood sugar control, and substantially reduced systolic blood pressure and liver fat.

In those taking insulin, median daily insulin dose reduced from 100 to 30 units.

Of the 17 patients who have reached six months post Endobarrier treatment, 11 managed to maintain the substantial improvements in weight loss and diabetes control.

All the participants said they saw considerable improvements in wellbeing, energy, and the ability to exercise, with around 94 per cent saying that they would recommend the service to their friends and family.

Dr Robert Ryder, of City Hospital, Birmingham, said: “This first NHS Endobarrier service demonstrates that Endobarrier therapy is highly effective in patients with obesity and diabetes that has been very hard to treat, with high patient satisfaction levels, and an acceptable safety profile.

“The Endobarrier service could be a safe and cost-effective treatment for the NHS-it does not involve surgery and patients do not have to stay in hospital, so reducing the risk of infection.

“As endoscopy units are located all over the UK, our service could be readily disseminated, with the registry being useful for on-going monitoring worldwide.”