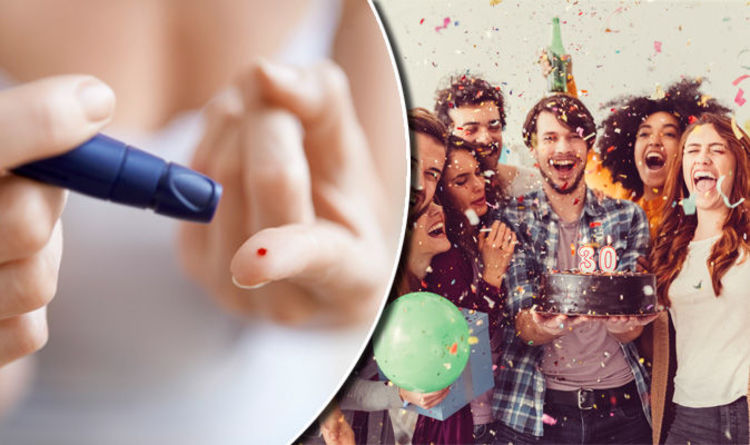 Diabetes affects one in 16 people in the UK, and it can cause complications such as heart disease and limb amputations.

Risk is known to be increased by preventable factors such as being overweight, however new research suggests that a diagnosis may sometimes be out of your control.

A study by Columbia University revealed that babies born in winter were more likely to develop type 2 diabetes at some point in their life.

Scientists linked those born between December and March, in particular, to an increased risk.

In New York City in the United States these months were when light levels are lowest.

Researchers connected mothers with less exposure to sunlight during the third trimester of pregnancy – or weeks 29 to 40 – to an increased risk of their baby one day being diagnosed.

They believe that a mother’s exposure to particular seasonal or environmental factors during pregnancy, as well as environmental exposure during an offspring’s early life, could affect whether someone will suffer from a whole host of diseases over their lifetime.

These include depression, which the scientists found was more prevalent in babies born in autumn.

Scientists looked at the health information of more than ten million patients living across three countries and in five climates.

They found that babies born in New York City in winter had an increased risk of atrial fibrillation, which is an irregular or abnormally fast heart rate.

This was thought to be because the first trimester of their mother’s pregnancy fell in summer when pollution is highest, and exposure to fine air particles is greatest.

“And high blood pressure, in turn, is associated with an increased risk of atrial fibrillation. Basically, we’re using the data to connect the dots.

“And by clarifying these connections, it may be possible to find new ways to prevent disease.”

Previous 2015 research discovered babies born between July and October were more likely to suffer from asthma.