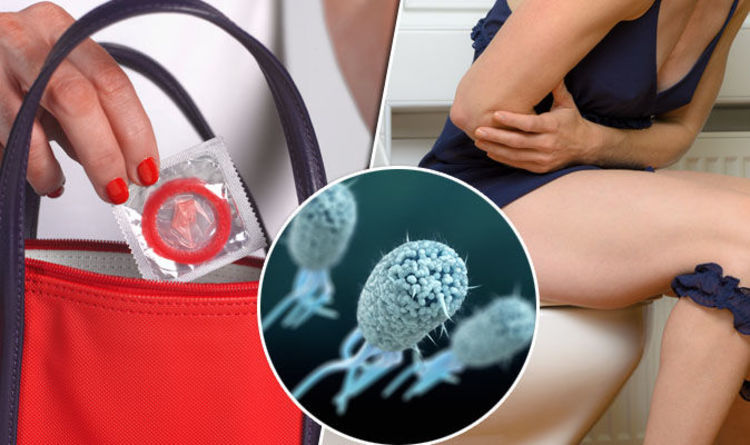 Going for a wee before sex could raise the chances of developing a urinary tract infection (UTI) in women, it’s been claimed.

During sex, bacteria can be pushed up into the urethra, where it can cause an infection.

Saving the wee for after sex will create a stronger stream, and will be more likely to push out any lingering bacteria in the urethra, according to urologist Dr David Kaufman.

Urinating before sex is the number one cause of honeymoon cystitis, he said, which is an inflammation of the bladder – usually caused by a bladder infection.

“Bacteria have tiny pilli that act as Velcro hooks, which allow them to attach themselves to the urethral lining,” Kaufman told Yahoo.

Women are particularly susceptible to developing UTIs after sex, because their urethra is only two inches long, he added. That’s a relatively short distance for bacteria to travel.

Some women report developing UTIs almost every time they have sex, said Kaufman.

Doctors didn’t recommend rinsing or wiping away bacteria before sex either.

Urologist Dr Michael Ingber said: “The vagina is a mucosal surface, which secretes its own lubrication and has its own ‘healthy’ bacteria.

“Typically, we don’t recommend altering this in any way.”

Women can reduce the risk of UTIs by using tampons during periods, as opposed to sanitary pads, and by avoiding long baths.

Bath water can quickly become contaminated by the bits and pieces washed off by the bather. Bacteria can then spread to the bladder’s opening in the water.

UTI symptoms include a pain or discomfort when urinating, and feeling the sudden need to urinate.

Feeling unable to fully empty the bladder, having a pain in the lower tummy, and having a cloudy-coloured urine could also be signs of an infection.

Patients should see a GP if they spot any of these symptoms.

The infections are usually treated with a course of antibiotics. Symptoms should reside within five days of starting treatment, according to the NHS.