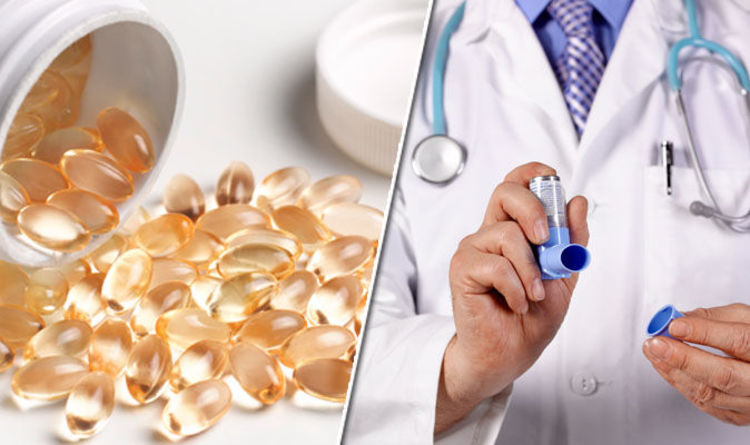 Vitamin D supplements could help to protect against life-threatening attacks in asthma patients, scientists have claimed.

The vitamin may boost the immune system of asthma patients, to help ward off harmful respiratory viruses, they said.

The viruses usually lead to inflamed airways, which instigates the deadly attacks.

Almost 400,000 people a year die from asthma attacks, while two in three deaths are preventable in the UK, according to Asthma UK.

“These results add to the ever growing body of evidence that vitamin D can support immune function as well as bone health,” said lead author of the research, Professor Adrian Martineau from Queen Mary University of London.

“On average, three people in the UK die from asthma attacks every day.

“Vitamin D is safe to take and relatively inexpensive so supplementation represents a potentially cost-effective strategy to reduce this problem.”

There was a 30 per cent reduction in the number of asthma attacks needing steroid medication after the patients took vitamin D supplements.

The number of patients experiencing at least one asthma attack which required hospital treatment halved, from six per cent to three per cent, the scientists revealed.

More research is needed to confirm the findings, the researchers cautioned.

The National Institute for Health Research (NIHR) said the findings would have an impact on every asthma patient across the world.

“The results of this NIHR-funded study brings together evidence from several other studies from over the world and is an important contribution to reducing uncertainties on whether Vitamin D is helpful for asthma – a common condition that impacts on many thousands of people worldwide,” said its Health Technology Assessment Programme Director, Professor Hywel Williams.

About 5.4 million people in the UK are currently being treated for asthma in the UK.