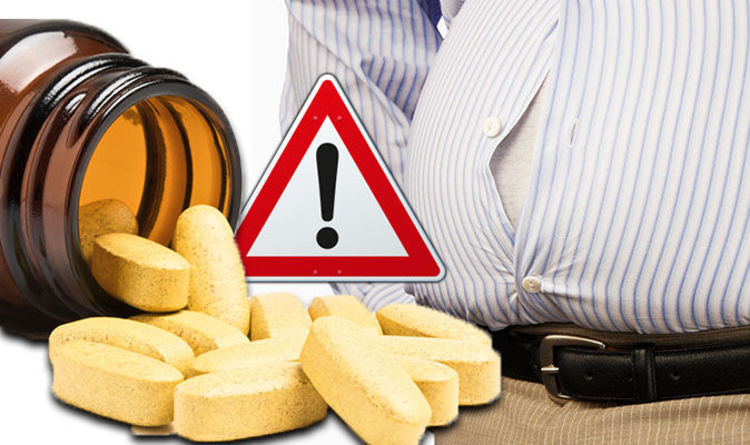 Vitamin D helps the body to regulate calcium and phosphate, according to the NHS.

The nutrients help to keep muscles, teeth and bones healthy.

Vitamin D deficiency has been linked to rickets in children, and osteomalacia in adults – a softening of the bones.

But, not getting enough vitamin D increases the risk of childhood obesity, it’s been claimed.

During pregnancy, a vitamin D deficiency increases the chance of creating overweight children, a study has revealed.

Greek scientists found that having optimal levels of vitamin D could protect against childhood obesity.

“This study highlights once again the importance of vitamin D and why ‘at-risk’ groups need to be vigilant,” said natural health company BetterYou’s Managing Director.

“As pregnant women have increased vitamin D requirements, 3,000iu of vitamin D a day is not only perfectly safe but is considered an optimal dosage for protecting mum and baby.”

During October and early March, both children and adults don’t get enough vitamin D from sunlight, the NHS said.

The Department of Health suggests taking a daily supplement containing 10mcg of vitamin D to boost your intake.

From late March to early October, you should get enough vitamin D from sunlight.

Some foods are also rich in vitamin D. Oily fish, red meat and liver are all packed full of the vitamin.

But, taking too much vitamin D can lead to hypercalcaemia – a condition where too much calcium builds up in the body.

Hypercalcaemia weakens bones and can damage the heart and kidneys.

To lower your risk of the condition, never take more than 100mcg of vitamin D a day.