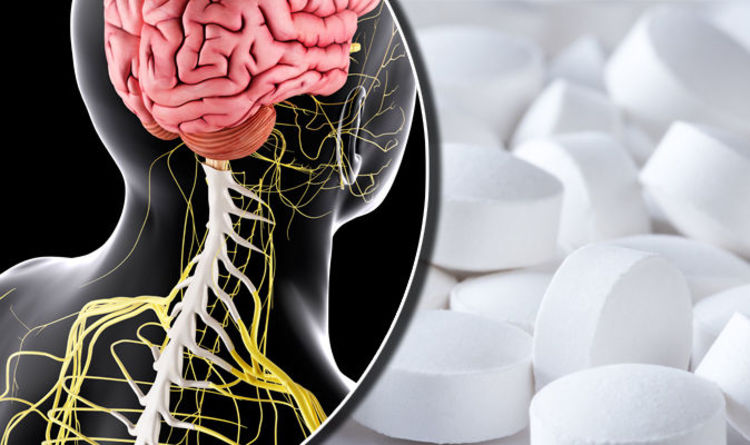 New research has discovered a connection between higher levels of vitamin D and a lower risk of multiple sclerosis (MS) later in life.

A study published in the journal Neurology found that with each 50 nmol/L increase in levels of the vitamin in the blood, the risk of developing the condition decreased by 39 per cent.

Indeed, they discovered that women who were deficient were 43 per cent more likely to develop MS than women with adequate levels.

The researchers recommended that keeping vitamin D levels elevated over the course of a lifetime could prevent the debilitating illness.

“The body needs vitamin D to help absorb different nutrients, and is most commonly absorbed through natural sunlight,” said Geeta Sidhu-Robb, a nutritionist and founder of Nosh Detox.

“It has been reported that MS is more common in countries further away from the equator, thus further adding to the hypothesis that the lack of sunlight and subsequent vitamin D could well be linked to the increased chance of MS.

“As we enter the winter months, in the absence of the sun, it is of critical importance for us to maintain healthy levels of vitamin D intake.

“This can be done by eating oily fish such as tuna, mackerel and salmon. Eggs, meat and margarine are also great sources.”

However, dietary sources alone in less sunny weather may not provide sufficient levels of vitamin D.

“For some people obtaining enough vitamin D from our food is difficult so supplementation ensures you reach adequate levels,” said Sidhu-Robb.

“It is also vitally important to supplement vitamin D orally on a daily basis across the year if you are not spending time in the sun.

There are currently 100,000 people in the UK living with MS – a condition which affects the brain and spinal cord.

Symptoms include  problems with vision, arm or leg movement, sensation or balance, according to the NHS.

A recent survey by Roche found that being unable to work was one of the biggest concerns for people living with MS in the UK.

They discovered that 88 per cent of people with MS said their working lives had been significantly impacted.