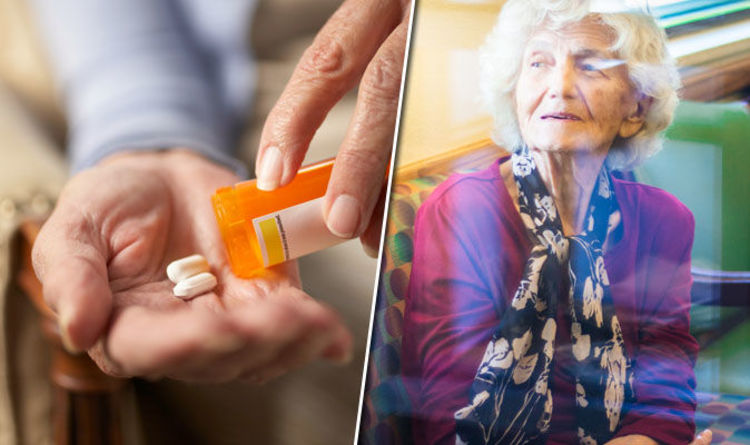 Patients taking benzodiazepines were 40 per cent more likely to die, according to the University of East Finland.

The increased risk of death could come from a number of adverse events, including pneumonia, strokes, and fall-related injuries.

Dementia patients often take the medication, and related drugs, to help them deal with anxiety, agitation and insomnia, the researchers said.

If the patients need the drug, they should be prescribed on a short-term basis only, they urged.

Benzodiazepines act as a sedative, according to mental health charity Mind.

They slow down the body’s functions, and can help patients’ anxiety and sleep problems.

“Benzodiazepines should only be used to treat severe anxiety or severe insomnia that is having a significant impact on your day-to-day life,” the charity said.

“However, depending on individual circumstances, some doctors may prescribe them at low doses for long periods and this does not always cause a problem – this could be the best treatment for some people.”

The researchers analysed data from every single Alzheimer’s disease patient in Finland, between 2005 and 2011.

Those using benzodiazepines and similar drugs were 40 per cent more likely to die from various causes, it was revealed.

More research on the medication was needed to find out how it affects dementia patients, the scientists said.

Alzheimer’s disease affects about 850,000 people in the UK, and is the most common type of dementia.

The most at-risk people of developing the condition are the elderly, those with a family history of the condition, and those that have had serious head injuries, according to the NHS.

Meanwhile, a 2014 study from France and Canada claimed taking benzodiazepine could increase the risk of developing Alzheimer’s disease.