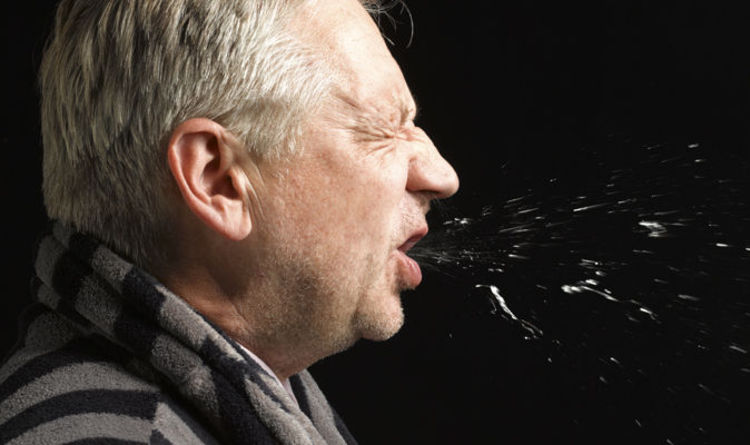 Professor Robert Dingwall has warned a strain of the flu – dubbed the Aussie flu – could well be the most serious outbreak of the virus since the 1968 pandemic that killed more than a million people worldwide.

Australian hospitals report record numbers of citizens needed treatment for the strain of flu during their winter, which is coming to an end.

The strain has been called the H3N2, and it’s a vicious winter bug.

What is the Aussie flu?

The flu virus is reportedly similar to one that circulated in the UK in the winter of 2014/15.

Worryingly, it caused a significant number of deaths and elderly could be particularly susceptible to the Aussie flu.

Symptoms of flu and symptoms of Aussie flu are generally the same  however, at times H3Na cases have been reported as more severe.

Can you protect yourself against the Aussie flu?

The composition of Britain’s flu jab this year does contain protection against the A/Hong Kong/4801/2014 (H3N2)-like virus, the World Health Organisation states on its website.

People at most risk of serious illness or death if they get flu are offered the vaccine on the NHS. Ideally you should have this before the end of December.

“Public Health England should be working with local authorities and local health services to ensure more hospital beds are freed up. We need to be prepared, alert and flexible.

“There is no point in trying to close the borders. It’s almost inevitable this will come to us.

“This is potentially the worst winter since the Hong Kong flu outbreak of 1968. Lots of people have been very badly affected in Australia and whilst their mortality rates are not out yet we suspect this is a more severe strain than most other years.”