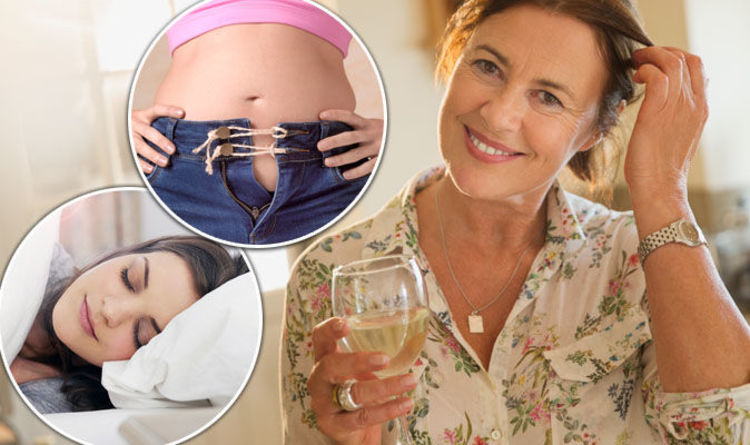 Taking part in Dry January will help people to reset their relationship with alcohol, according to charity Alcohol Concern.

A month without alcohol will help people to feel healthier and happier, and will help them realise they don’t need it, it added.

People have reported losing weight, and feeling better about life after the end of the month.

It could also save people money, as the average person in the UK spends about £50,000 on booze in their lifetime, the charity said.

“Dry January is popular partly because it feels like a detox: an opportunity to clean up after weeks of excess,” said Alcohol Concern’s Policy and Research Director, Dr James Nicholls.

“Often what people are really doing in Dry January is resetting their relationship with drink.

“It’s partly about seeing how it feels to go without alcohol for an extended period, and plenty of people report better sleep, weight loss and better mood – not mention the money saved.”

By November, more than three million people in the UK were already expecting to take January off alcohol, Nicholls added.

The campaign isn’t a ‘magic bullet’ – it won’t magically fix everything in your body if you’re drinking too much for the remaining 11 months, the charity said.

Similarly, Dry January isn’t a moral crusade, it claimed. It won’t make you a better person, and it’s not about looking down on others who aren’t taking part. It’s about reflecting on your own choices, said Alcohol Concern.

Some people find a month without alcohol difficult, while others find it to be a revelation, Nicholls added.

“Over the years, I have often stopped drinking in January – with varying degrees of success,” he said.

“Once I lasted through until mid-February; in other years, I’ve caved in within days.

“Like millions of people, though, I’m planning to do it again this year.”

Sign up to Dry January to get tips and tricks from experts on making your 31 days a success.