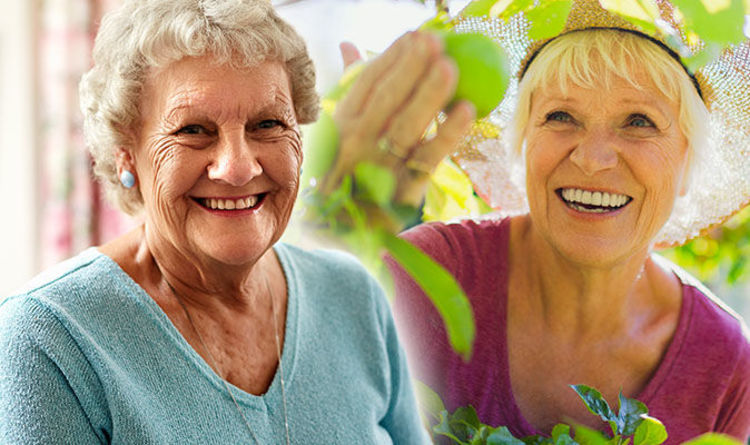 Dementia is the name given to a group of symptoms linked to a decline in brain function.

Difficulty with understanding, language and mental sharpness could all be signs of the condition.

There is currently no cure for dementia, but some treatments could help to slow down the disease’s progression.

You could lower your risk of developing a neurodegenerative condition by having a positive outlook on life, scientists have claimed.

“We found that positive age beliefs can reduce the risk of one of the most established genetic risk factors of dementia,” said researcher Becca Levy.

“This makes a case for implementing a public health campaign against ageism and negative beliefs.”

The US researchers analysed almost 5,000 people with an average age of 72. All of them were free of dementia at the beginning of their study.

Less than three per cent of the most at-risk patients, who had positive feelings about ageing, developed dementia.

Of those with negative beliefs about ageing, 6.1 per cent developed a neurodegenerative condition, the scientists revealed.

Alzheimer’s Research UK said it can be difficult to find a link between brain health and emotions.

Early changes linked to dementia can happen over 10 years before symptoms show, so more research is needed to confirm the findings, it added.

“Staying mentally and physically active, not smoking, eating a healthy diet, only drinking in moderation and keeping blood pressure and cholesterol in check, can all play a role in supporting brain health into old age.”

You could lower your risk of dementia by eating a healthy, balanced diet, and be maintaining a healthy weight, the NHS said.

Exercising regularly and keeping blood pressure to a healthy level could also help to keep your brain healthy, it said.

By 2025, the number is expected to rise to over one million.